Wolves could lose two of their prominent summer acquisitions in January after neither got the playing time they would have anticipated.

The increases of Jesus Vallejo from Real Madrid and Patrick Cutrone from AC Milan were both seen as overthrows by the Molineux outfit, who have made a solid beginning to the season while offsetting Premier League activity with the Europa League.

Be that as it may, it has not been plain cruising for each individual from their squad, with both Vallejo and Cutrone battling for gametime.

As per AS, Real Madrid are considering stopping Vallejo's advance so as to send him some place he would play more – with Eintracht Frankfurt and Leganes two of the sides said to be keen on capturing the arrangement. 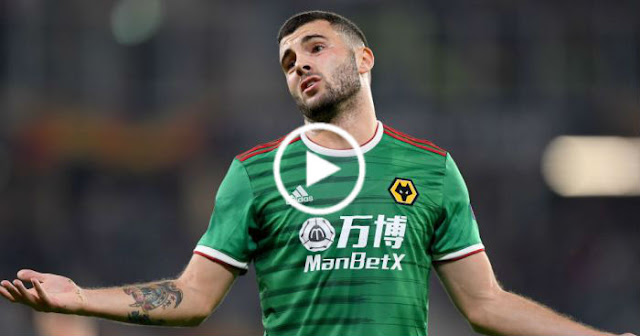 In the interim, Sky Sport Italia guarantee that Cutrone – who marked a four-year contract when joining from Milan – is set to leave Wolves for a snappy come back to Italy, with Fiorentina prepared to profit by his battles.

The youthful striker missed Wolves' annihilation to Liverpool because of sickness, and it is trusted Fiorentina need to sign him on credit with an alternative to purchase for around €15m.

Vallejo has shown up for Wolves, missing since October, while Cutrone has scored three objectives for the club, having just made eight beginnings in all rivalries.
Tweet